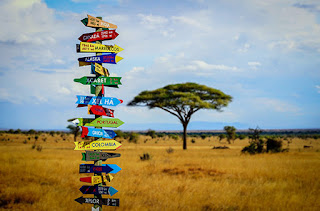 It's book week 44 in our 52 Books Quest and this month's theme is an international crime spree.

I finished Nalini Singh’s Archangel’s Resurrection about Zanaya and Alexander, two Archangels whose love affair lasted eons so it covered vast periods of time. Many, but not all of the other characters made appearances. It was different with a lot more telling than showing and angst over the relationship.  Not one I’d be eager to reread over and over again,  but good nonetheless.

I love reading translated books and Carlos Ruiz Zafon’s Cemetery of Forgotten Books are on my ebook nightstand.   Already read Shadow of the Wind so next up is The Angel’s Game.

It’s now 12:30 p.m. and its the first time I had to sit down all evening. Movie night was called on account of a plumbing emergency.   Hubby decided to use Liquid Plumber, even though a plumber told him in the past never to use.  He used it on the slow draining kitchen sink and snaked the outside drain, blasting the lines with water.  James goes into the bathroom and starts yelling.  The seal on his toilet broke and the bathroom was flooded.  Stuff had backed up in both the bathtub and the shower. We’ve spent the past few hours running snakes, wiping up messes for each try, and cleaning all the drains. It’s finally fixed.  Hubby’s bleaching everything now.  Lesson learned:  Don’t Use Liquid Plumber.  Ugg!