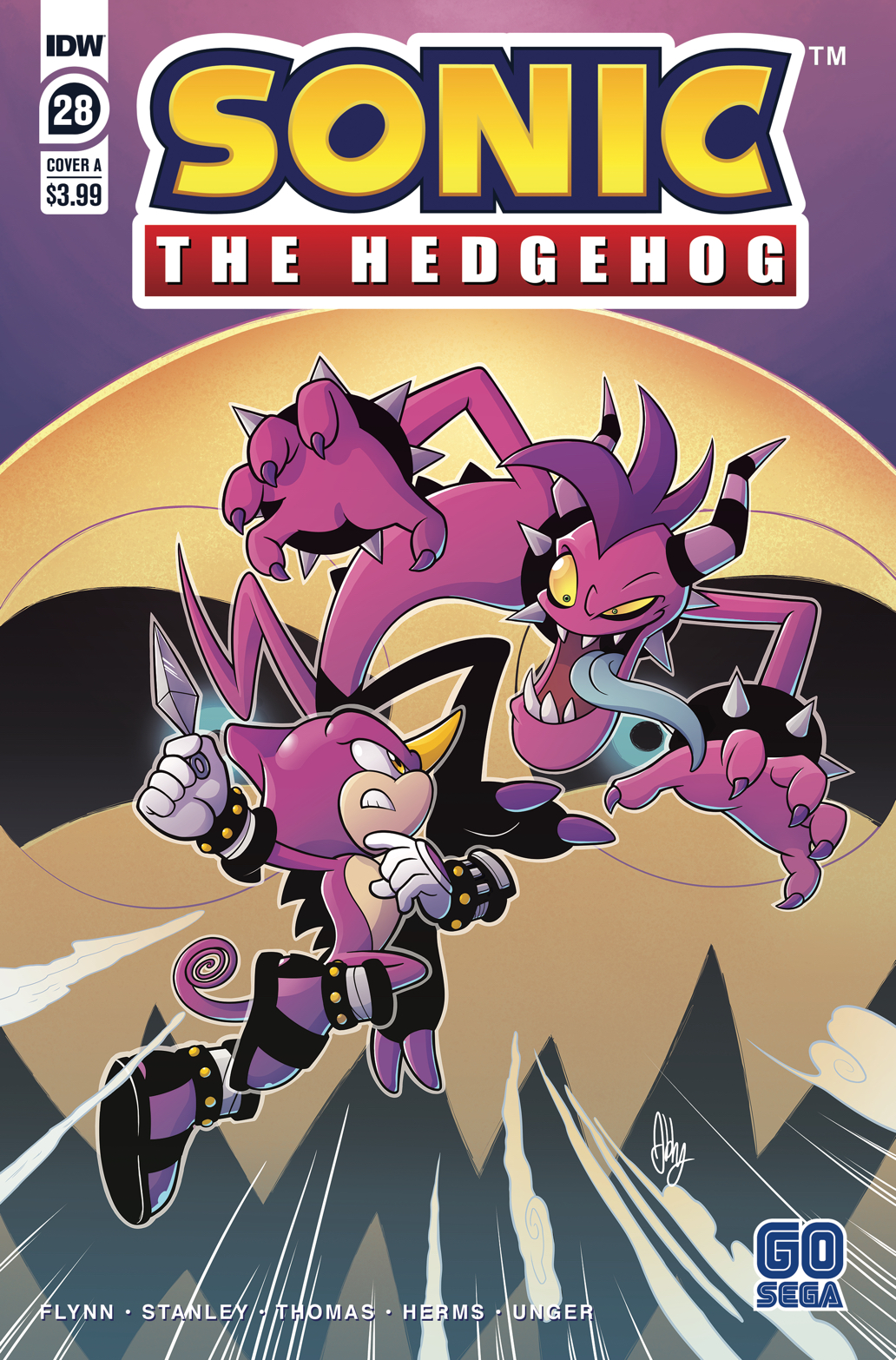 Hey there Sonic fans, after a long wait, IDW Sonic has finally returned and we are now in Metal Virus saga endgame territory, it's too late to turn back now. So, time to summarize the issue but first we must recap what has happened so far within the last issue.

Well, there's nothing much to recap other than the fact that the heroes have the upper hand and Amy, Tails, Cream and Gemerl defeated Zomom and Zeena and got two Chaos Emeralds. Also, Zavok's getting closer to Angel Island, this means the heroes are running out of time.

Summary:
Silver and Whisper are in the town of Orchardville, fighting Zor, who is a very tough opponent and is giving Silver a run for his money as he sends out shadow clones of himself. However, with Whisper and her Wisps' help, Silver manages to get the upper hand and take Zor's Chaos Emerald before leaving him at the mercy of the Zombots, all to Zor's delight since he's a depressed emo.

Meanwhile, in Riverside town, Espio is fighting Zazz and his Zombots, evading his attacks and trying to formulate a strategy. Eventually, the chameleon is able to take the Chaos Emerald, defeat Zazz and leave, with him noting that his comrades Vector and Charmy were with him in spirit.

Elsewhere, the Babylon Rogues do battle with Master Zik, who is a very formidable opponent just like the rest of the Deadly Six. Like Amy, Tails, Gemerl, Cream, Silver, Whisper and Espio's battles with the other Deadly Six members, the tide eventually swings in favor of Jet, Wave and Storm and they get the upper hand and defeat Zik, obtaining the Chaos Emerald, but at the cost of Jet and Storm's Extreme Gear getting wrecked during the fight. Resulting in Jet tossing the Chaos Emerald to Angel Island into the nearby portal they arrived in.

On the Floating Island, just as most of the others return from their successful missions, they along with Sonic and Eggman spot the incoming Faceship and are worried about what's going to happen. Amy contacts Rouge, who notifies them that she's working on stealing the Chaos Emerald that keeps the Faceship in the sky but Zavok's emerald is a whole nother story.

Rouge's efforts pay off as the Faceship crashes, which upsets Eggman, but when it looks as though the faceship crash could take out the Zombots we're reminded that they're invincible and sure enough they do survive the fall of the Faceship. Even Zavok, who transforms into a giant kaiju, survives the crash as well and begins his attack on the Floating Island. Uh oh.

The issue ends on a cliffhanger with the huge Zavok tossing his Zombots onto the island as Sonic and his remaining friends prepare for the big final battle for the fate of the world. As we all know, if they fail, the world will be ruled by Zombots and they will eventually disintegrate 200 years from now, leaving the planet lifeless and uninhabitable...

Conclusion:
This issue was amazing and it set up the big finale wonderfully, I enjoyed reading this and (as of this review) am excited for Megabeatman's review of this issue. Arc finales are amazing to see, the wait sure as heck is worth it in the end. I know the long wait was painful, but at least IDW Sonic's NOT going anywhere anytime soon. Besides, why would IDW and SEGA decide to part ways and scrap the comic just like with Archie and SEGA, things are great. 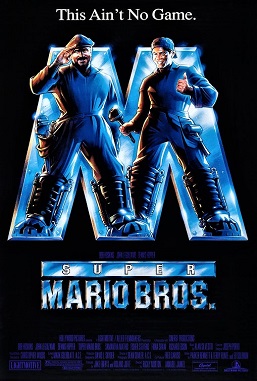