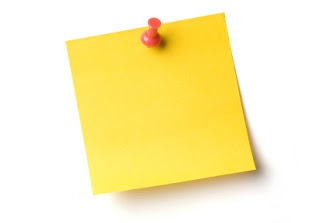 Today is Noah Webster's birthday, the father of the American Dictionary. October 16 is named Dictionary Day in honor of Webster.  We have the second edition unabridged Webster's dictionary which is humongous at 3194 pages, and a slightly smaller fifth edition collegiate edition at 1274.  It's interesting to compare them to the modern 2022 edition of the Merriam Webster dictionary, a mere 960 pages.  I prefer the older versions which are much more fun to peruse. But I’d also like to get my hands on an Oxford English Dictionary one of these days.  When I'm writing, I always have Dictionary.com or Thesaurus.com tabs open in my computer and explored different words. I prefer the online versions over the current Merriam Webster edition which has definitely been dumbed down.

Noah Webster and the Dream of a Common Language

Project Gutenberg's A Collection of Essays and Fugitiv Writings, by Noah Webster

"When sabotage threatens the US Air Force’s newest gunship, there’s only one woman to call. An AC-130J “Ghostrider”—the latest variant of America’s most lethal aerial gunship—goes down hard in the Colorado Rockies. Except the flight data doesn’t match the airframe. Air-crash genius, and high-functioning autistic, Miranda Chase leads her NTSB team of sleuths in to investigate. But what they uncover reveals a far greater threat—sabotage. If she can’t solve the crash in time, a new type of war will erupt. One far too close to home which threatens to shatter her team."