Mister Rogers Neighborhood -Be Yourself, That's The Best- episode review 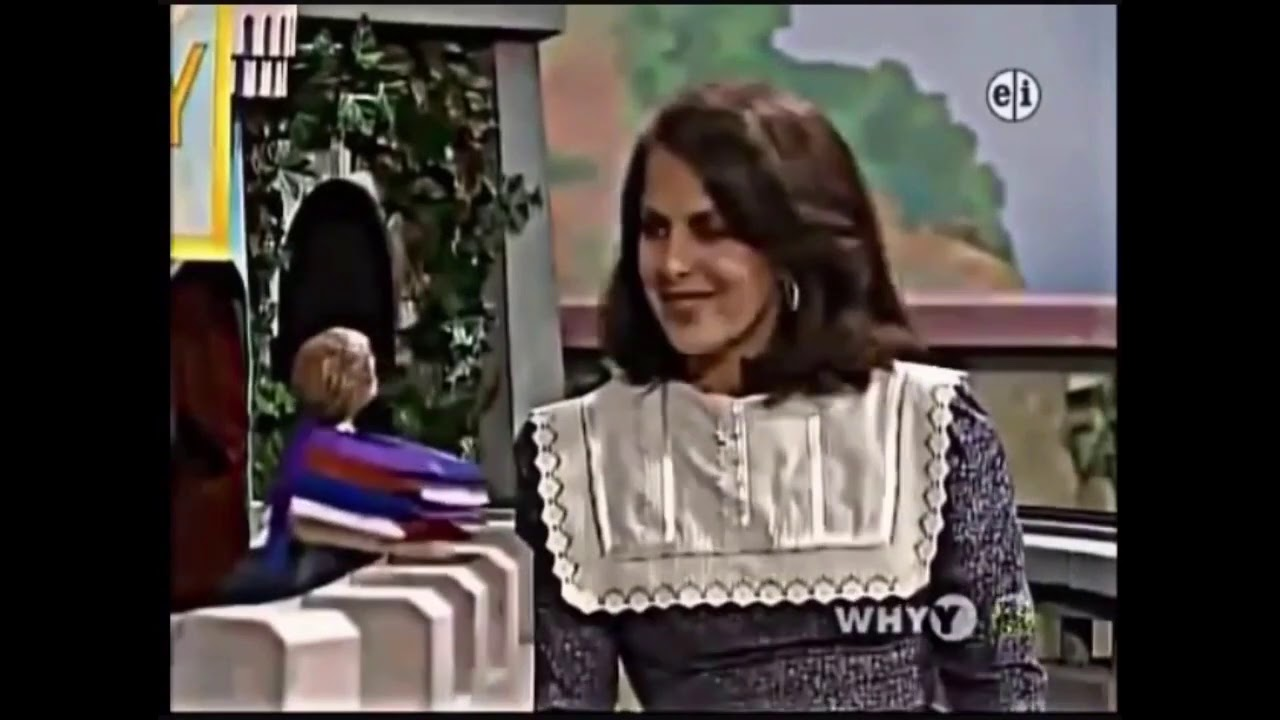 Airing from 1968 to 2001, Mister Rogers Neighborhood was an fun educational and entertaining children's show hosting the wonderful Fred Rogers as the show covered a variety of topics from war to racism and almost everything else. I saw some episodes of Mister Rogers Neighborhood with my dad when I was young, if memory serves me right, we only saw ten or twenty episodes and that was that. As I got older, I didn't even go near Mister Rogers even though a few memories came back and dad tried to imitate the show's theme song a few times.

Then, not long ago as part of a school project, we saw Tom Hanks' A Beautiful Day In The Neighborhood and I found a new appreciation for the show I didn't see much of. Afterwards, as part of a school assignment, my father and I sat down to watch an episode of the show. This one is perhaps my only favorite Mister Rogers' Episode yet, this is 1997's "Be Yourself, That's The Best" from Season 27 of the show near the tail end of Fred Roger's run, a good five years before his passing.

Airing on August 27th, 1997, "Be Yourself, That's The Best" sees Mister Rogers teaching the viewer about puzzle-solving and where the pieces go at the beginning, this leads to the first lesson of the episode. Look and listen, that's how you grow. We all have to listen to advice and look carefully, by doing that, you're able to grow and mature. After that lesson, we're taken to the Neighborhood of Make-Believe where King Friday the 13th's son Prince Tuesday thinks he can try to fly and hurts himself.

Remember, kids. You can't actually fly, but birds and bugs can, even airplanes. You can only fly in your dreams or in movies as superheroes. Then, the episode gets interesting when Mister Rogers takes us on a trip to a band hall to meet and hear the Uptown String Quartet, a group of women forming a band and playing violins. The women play a couple tunes, including a rendition of "You Are Special". This episode is beyond great, its fantastic and educational in every way.

I would give this episode a 9.5 out of 10, it was entertaining and taught some really good lessons, some of which we're already putting to use. For an entry in an old show, it has aged quite interestingly. Father and I saw this on YouTube, you can find the episode here for your viewing pleasure: https://www.youtube.com/watch?v=0tkJduDu1JM

Mister Rogers, thank you for your valuable and memorable teachings you provided through this episode and the lessons we learned from you along the way. May you rest in peace, knowing there are people who will never forget you and will honor your show in more ways than one.