Whats up, comic lovers, James M here and we're talking about the Sonic the Hedgehog Tangle and Whisper miniseries by IDW comics starring, well, Tangle and Whisper...
In 2018, during year one of the main series, we were introduced to two new characters, Tangle the Lemur and Whisper the Wolf. The two bonded during the Battle For The Floating Island against Neo Metal Sonic and became popular among the fans, eventually, they were popular enough to get their own spin off limited miniseries comic which has spanned over four issues. 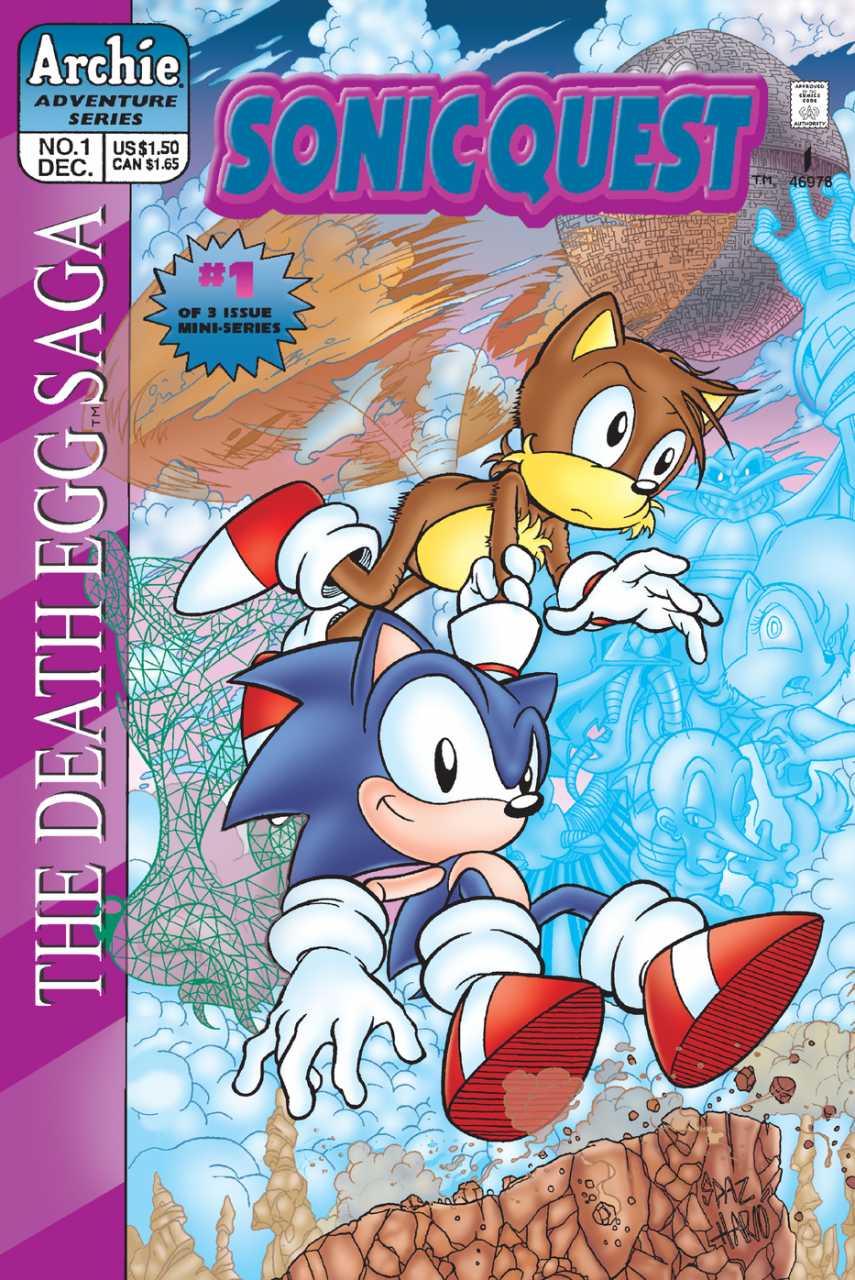 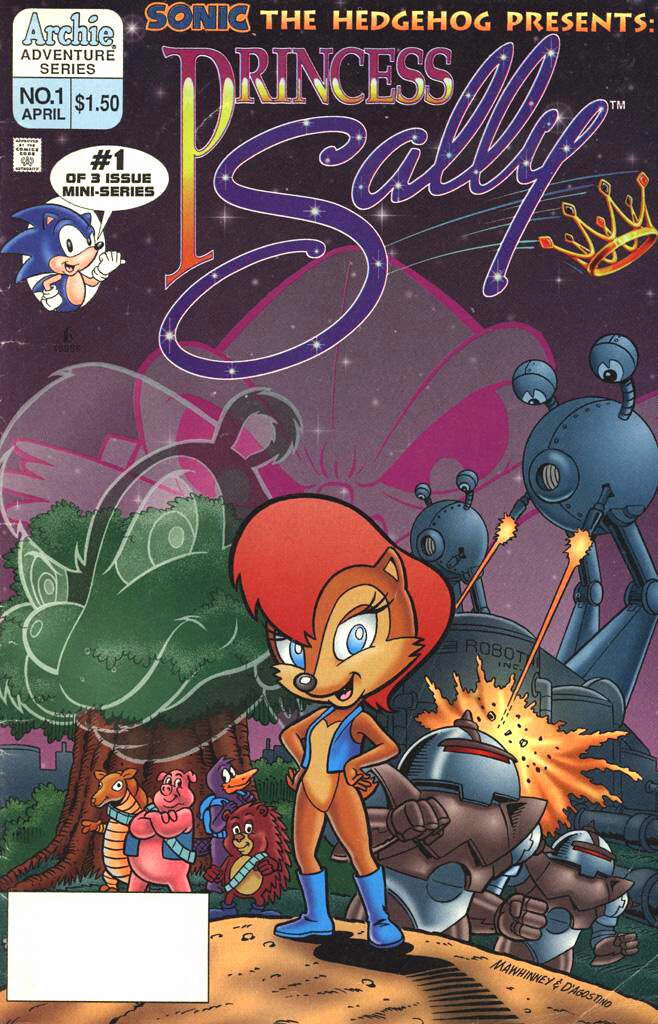 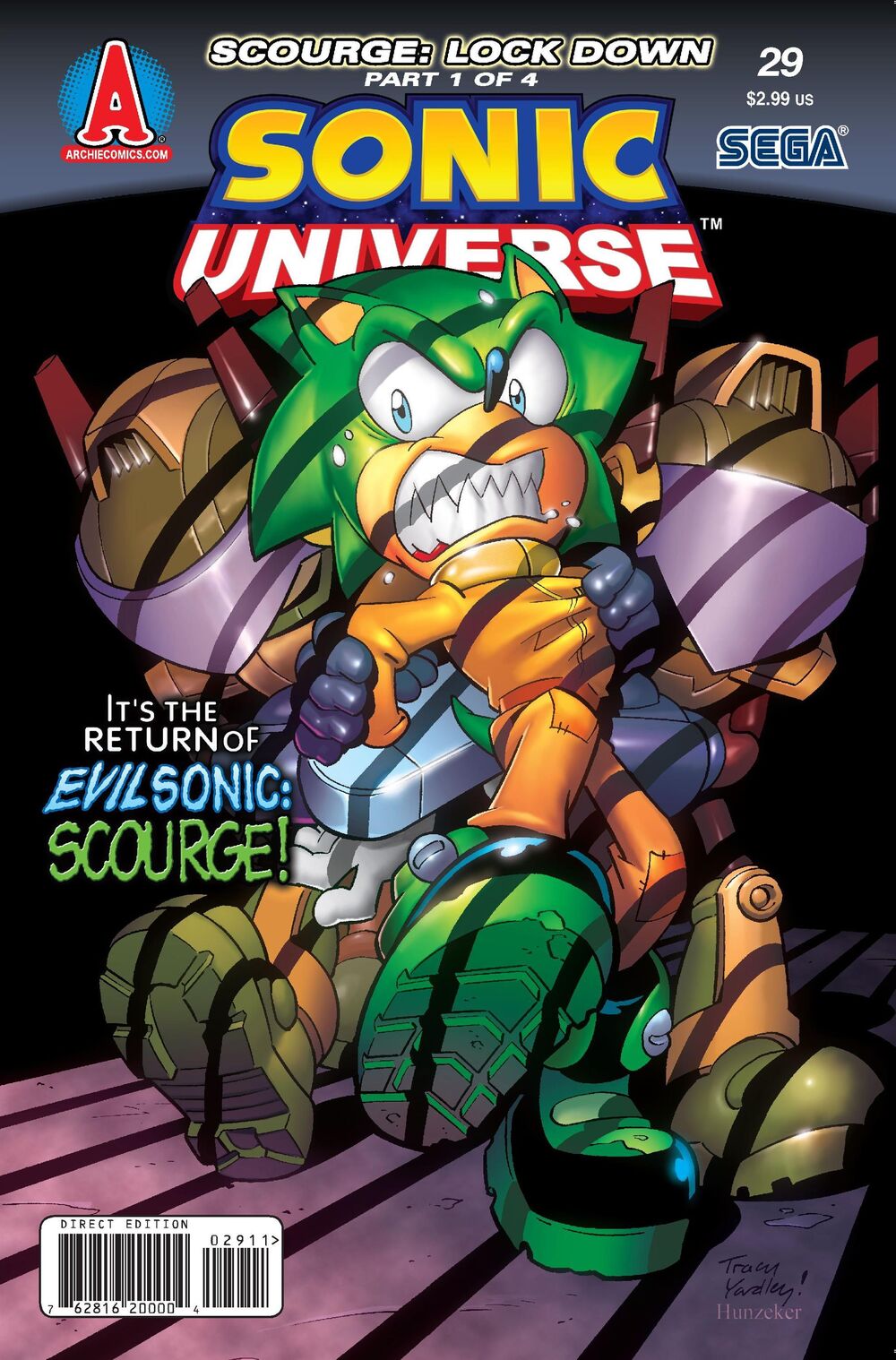 Now, this is not the first time Sonic characters have gotten their own comic miniseries neither is it the last time a comic miniseries has happened nor has anybody gotten their own four part story. Back in 1995, during Archie Sonic's second year, Princess Sally Acorn and Tails got their own miniseries that spanned three issues. Heck, the Sonic comics started off with a limited miniseries at one point in 1992. The last known miniseries by Archie was Sonic Quest, which was the Death Egg saga. Years later, in Sonic Universe (well before the reboot), a character named Scourge, who was an evil doppelganger of Sonic, had his own story arc after becoming more popular than ever. 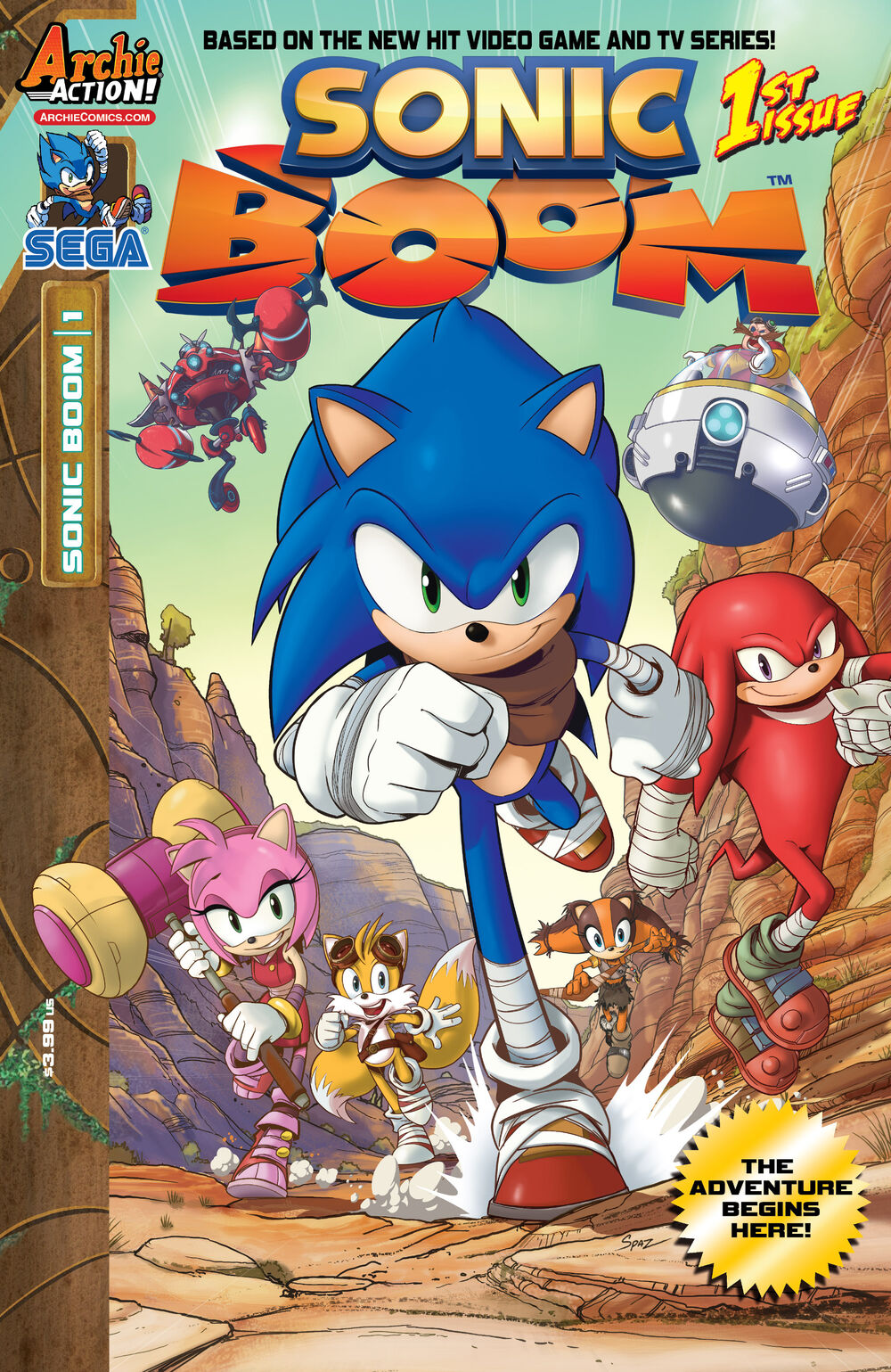 You could say the Archie Sonic Boom comic, which ran for 11 issues (8 if you don't count the issues that were part of Worlds Unite), was also a miniseries. But thats not important. We're talking about IDW, Archie is a thing of the past despite its popularity.

So whats the plot of the comic, you ask...

The miniseries takes place during the exact same time as the Metal Virus crisis is starting up, between IDW Sonic #16 and IDW Sonic #17. Tangle is relaxing in her village when Whisper comes by, chasing down somebody who looks like Sonic. Only, its not Sonic, its actually a shapeshifter named Mimic who was once a friend of Whisper before he sided with Doctor Eggman and betrayed the Diamond Cutters. Tangle and Whisper team up to go after Mimic, after Tangle persuades Whisper that is. While scoping out an old Eggman bunker and hunting for Mimic, the girls fall victim to some of his traps and they narrowly survive when Mimic blows up the bunker.

Whisper tells Tangle to go home, saying she doesn't want to lose another friend. But Tangle, who wants to help, asks Whisper whats going on. We then get Whisper's backstory and learn about the Diamond Cutters fully. The Diamond Cutters were once an anti-Eggman mercenary group that struck out at Eggman bases on a regular bases, Whisper was a part of that team as a scout and Mimic was the team's infiltrator given his shape-shifting powers. Eventually, things went south for the team during a mission into an Eggman base during the time-frame of Eggman's conquest of the world, the group's members (except for Whisper, who was outside, and Mimic, who was with Eggman) became locked in a room with Shadow Androids and were taken out.

Devastated by what happened, Whisper became a lone wolf hero and she would eventually go after Mimic. Issue three, where we learn the backstory, ends with the set up for the finale in issue four as the girls prepare for the final battle with the traitorous shape shifting mercenary and Mimic gets their message drawn in sand that its time for the final battle. As of this review, issue four has not released yet, this is just a rundown of the first three issues.

Overall, the series is fun, Ian Flynn does a great job as writer and Evan Stanley does a fine job drawing the characters, making Whisper look good in some scenes. If you have time, go ahead and read this amazing comic book. I give this an 8/10 and close out this review.

Email ThisBlogThis!Share to TwitterShare to FacebookShare to Pinterest
Labels: Sonic the Hedgehog