Spy films, comedy films, we love them.
The James Bond films along with other countless spy films were very popular back in the 60s and seventies, they still are today. But after years of being unchallenged in the film industry, James Bond got some much needed competition from a new, kinda sorta action spy hero, Austin Powers. 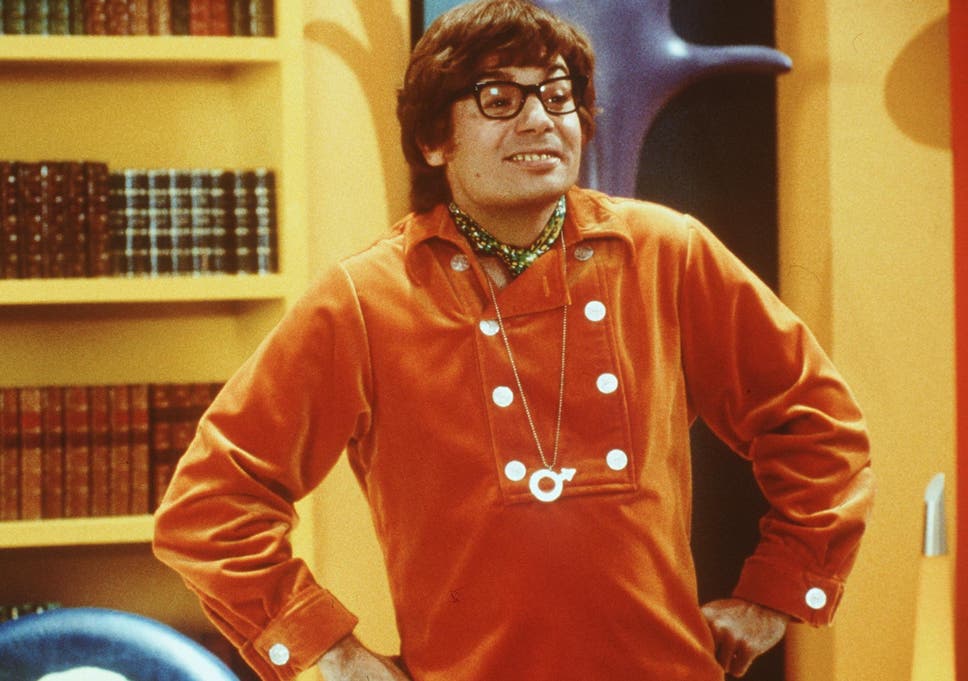 During the 1990s, Canadian actor Mike Myers was already popular enough having been on Saturday Night Live and starred in the Waynes World movies. However, things changed when Myers wanted to do a film that served as a spoof of the 1960s spy genre movies. Due to him impressing his wife with British accents a lot, Myers eventually got the idea for Austin Powers; International Man of Mystery. Eventually, after the casting was done and the script was finalized, Austin Powers was born and so was his nemesis and (unbeknownst to us at the time) long lost brother, Doctor Evil. Since Austin Powers is basically a James Bond spoof, think of Doctor Evil as the Blofield of Austin Powers. Heck, his organization screams Specter. Doc Evil's ambtion? Take over the world. But his schemes can come off as a little over the top. Look at Austin 3, he wants to flood the world by dropping a meteor onto the arctic. How is that guy gonna rule the world if its flooded? Then there's his superlazer plan in Spy who Shagged Me, how is he gonna rule over a devastated planet? What helped Doctor Evil become super popular was his trademark "finger up to his lip", his laugh, his use of "frickin" and most of all "One Billion Dollars".

The first Austin Powers movie hit theatres May 2nd, 1997 and was a big hit, proving to be very popular. But the spy genre wasn't the only thing Austin Powers gained reputation for, Austin was not only a superspy, he was a swinger and was capable of hitting on any attractive woman he met. Not only was "oh behave" and "yeah baby" his main two catchphrases. There was shagadelic and a lot more from that walking talking swinging spy. Due to A.P being a James Bond parody, you had the Bond girl dymanic in there from Vanessa Kensington to Alotta Fachina to Foxxy Cleopatra, Ivanka Hamplot and Felicity Shagwell.

June 11, 1999. The Second Austin Powers movie hit theatres and was a big hit too. But unlike in the first film, where they tried to keep all sexual and dirty jokes to a moderate minimum as possible, the second film went all out and ended up bringing in the ugliest character ever who'd remind Dr Who fans of the Asorbalof. The character... 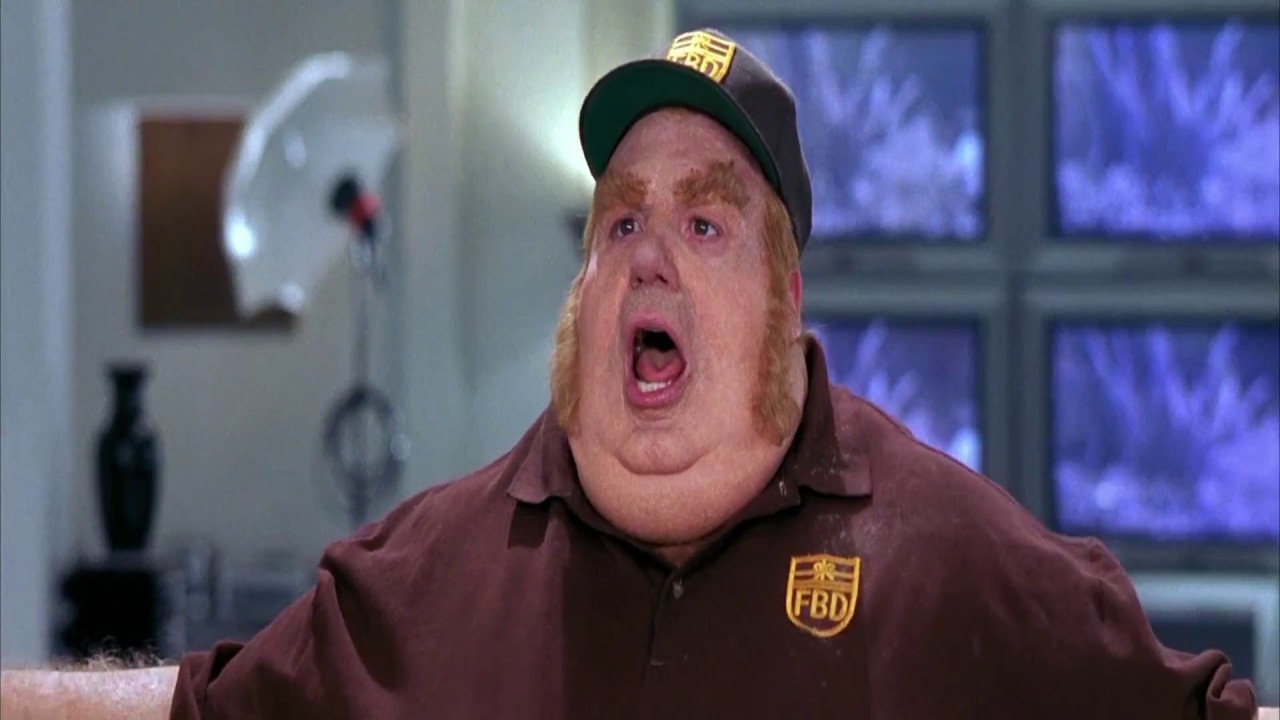 Fat Bastard. Yeah, that guy is the stupidest and most ridiculous character ever. Though not so bad if you gloss over him. He may be from Scotland but that accent sounds pirate-y. Yeah, lets talk accents. while Austin Powers is supposed to be British. His accent sounds cockney and Australian. Maybe in the fourth film he might fix his accents. Oh yeah, I forgot. Mike Myers plays not just the titular character and Fat Bastard, he plays the main villain Dr Evil too. Originally the role of Doctor Evil was going to go to Jim Carey but that changed at the last minute.

Due to how crazy Spy Who Shagged Me was, that's why Austin Powers 2 ranks lower on my ranking of the Austin Powers films. Its OK, could use improving. I enjoyed the movies and they're really good.

Then we get to the third film, finally, they once again try to minimize all sexual and dirty jokes to a minimum and focus on good humor and the plot itself. While the first two films were successful, Austin Powers 3 kind of didn't do so well and was panned by critics, even though it was somewhat of a box office success in the end. Not only does Myers reprise his roles as Austin, Doc Evil and Fat Bastard in the third film, he ends up playing the villain Goldmember as well. Yup, the film's called Goldmember, obviously a parody of Goldfinger of James Bond fame.

They even brought in Michael Caine to play Austin's father Nigel Powers, really impressive. Famous singer Beyonce got in on the act as a former crush of Austin, Foxxy Cleopatra.
After Austin Powers 3 came out, the film series went dormant, but Mr. Myers has been promising that an Austin Powers 4 is on the way, but it will be a while before it comes.

Mike Myers is the best actor of all time and the Austin Powers films are really good for the most part, as long as all dirty humor is minimized and they do only good jokes.  Oh, I forgot to mention, Goldmember hit theatres July 22, 2002.

One day, Austin Powers 4 will drop and may put Mr. Powers back on track. Hopefully there will be a strong sense of continuity with Dr Evil's son Scott as the new villain after what happened in Goldmember, Seth Green is a great actor.

Mum dislikes it, but me and pop like it. Is Austin Powers worth your time? Yes!
-James M.