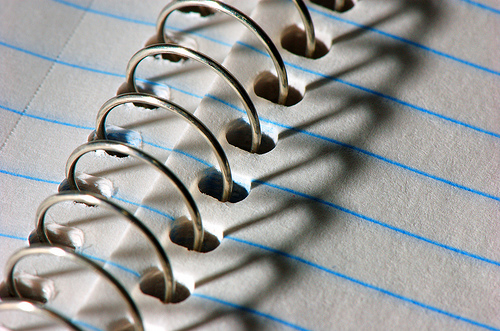 Hello again!   I've cleared out the weeds on my blog, given it a fresh coat of paint, remodeled and turned on the lights. Come on in and make yourself at home, take off your shoes and have a seat. Curl up in one of the overstuffed chairs and have a cup of tea, or espresso if you'd prefer.  Hubby likes to roast his own coffee beans.

Alright, let's move forward, up those stairs and set some goals that are possible and flexible with  maintainable habits that are measurable and not impossible.

I'm currently working on finally completing Eyes in the Ashes, a story I started during Nanowrimo a few years back.  At least I'm persistent. My son would prefer I work on a new story involving a retired FBI agent and a bikini babe, but alas, he will have to wait.  An idea I had, not the bikini babe, but about the agent has been percolating in the back of my brain.  However, he has made an appearance and wormed his way into EitA, which actually helped move the story from A to Z.  I had an epiphany. Well a few actually and filled in the holes.  A technique I discovered this past year is having a conversation with my characters.  In written form, mind you, discussing the who, what, whys and arguing over who gets their way.  Invariably, they do.  *grin*  Which leads to my goals for the year.


I'm going to keep it simple and try not to over extend myself.