Welcome to November - the month of writing madness 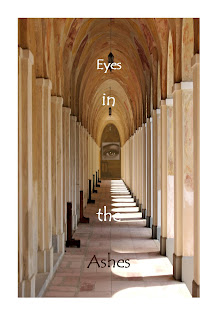 After a month of research, character development, outlining and writing the story in my mind, I gleefully sat down to start writing "Eyes in the Ashes." The goal is 50,000 in 30 days. The story will probably end up being longer than that - between 75,000 to 100,000. The goal for now is at least 1666 words per day to make the 50,000. I did cheat a bit today and didn't exactly turn off my internal editor. I wrote about 1300 words this morning, then when I went back in this afternoon, added to and expanded the scenes a bit. Which brought it up to 1751 words. Hey, if it works, it works. At least the scenes don't sound totally stupid and disjointed.

In the next few days, I'm going to write as much as possible to give myself a buffer. Because this is going to be a busy month since in addition to everything else, my next class - art history up to the 14th century starts tomorrow, Also my 50th birthday is coming up this month and I'm trying to figure out what going to do to celebrate. Perhaps a book bundle giveaway or two. Then add in Thanksgiving and family visiting. Well, you get the picture. Crazy cool, man.

Speaking of pictures, I picked out some pictures from hair style models online who matched what I thought my characters look like. She's 5'5", Italian, nice shape, spunky and outspoken. Doesn't take any guff. Doctor of ethology - study of animal behavior and runs Wild Eyes Wildlife Foundation. She is an expert on bats. 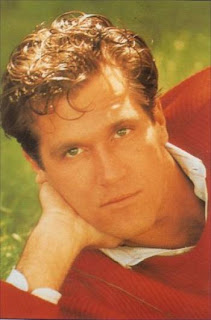 This is the best picture, but add a few lines to make him a bit more craggy - like Joe Penny. He's 6'2, Greek, quiet and intense. He's the Sheriff of Wildtree Valley and a retired Texas Ranger. 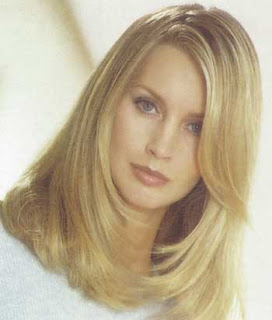 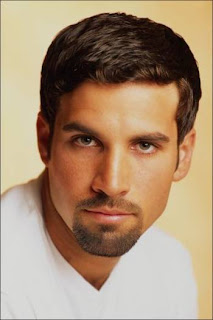 They recently renovated an old mission into a exclusive inn and retreat for artists - Ashtor Court Inn. She's a classy bitch and he's arrogant. They think they have the Sheriff under their thumb, but he's got news for them. Bats invade the old chapel and belfry and they want the bats removed by any means possible.

In steps feisty Dr. Isabella who not only takes them to task for trying to harm protected animals, but is curious why the bats are abandoning their roosts in the caverns. Isabella stumbles across a dead body or two, bumps up against small town politics and the good old boy network, small town secrets and what may be an illegal smuggling ring.
at November 01, 2009