James M's review of Doctor Who: The Legend of the Sea Devils 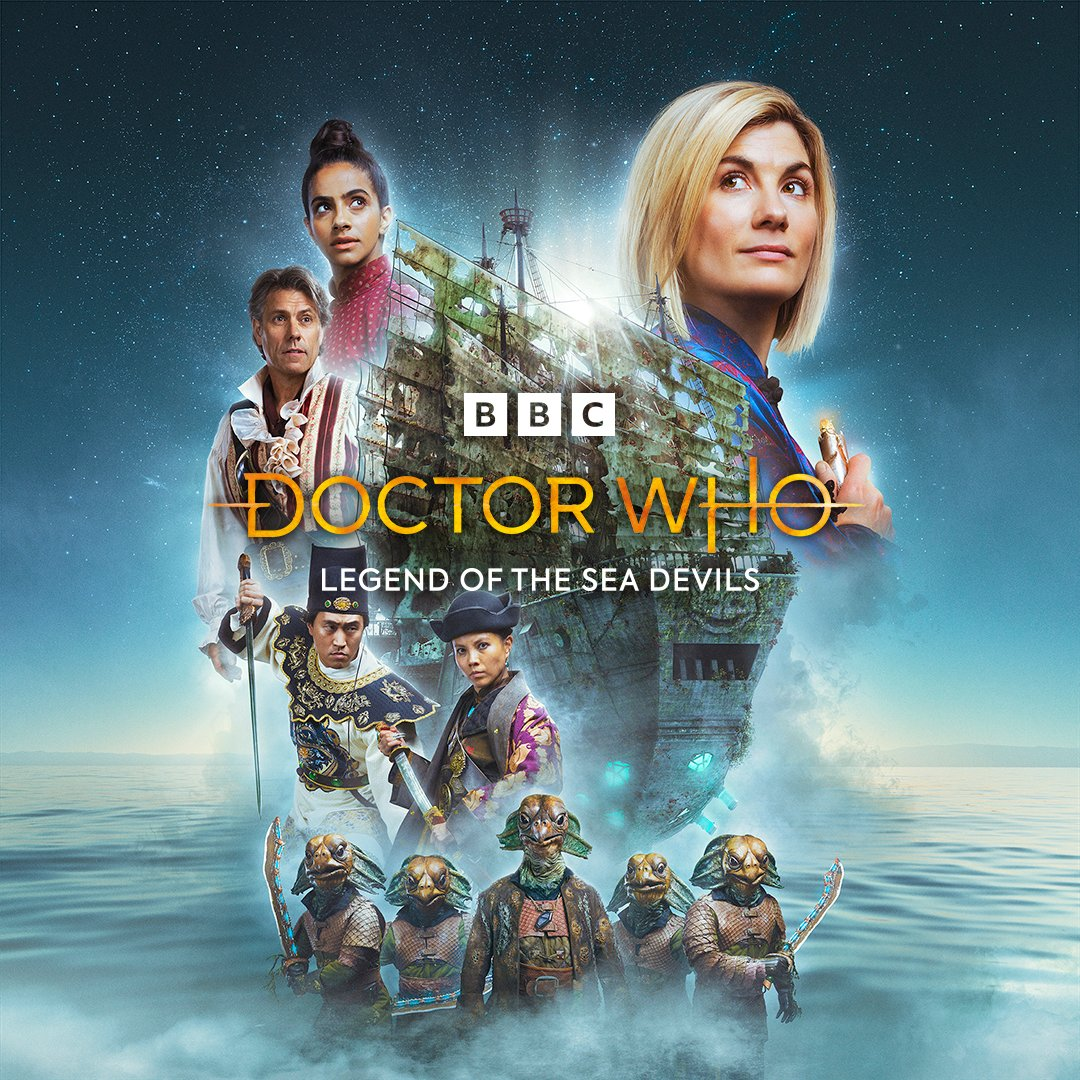 Sorry for the delay, Whovians.

Today, we're here to discuss/review LEGEND OF THE SEA DEVILS, the Thirteenth Doctor's penultimate episode before the big one and the second special of 2022 after the New Year's Eve of The Daleks episode.

In this serial, The Doctor, Dan and Yaz visit a Chinese town under siege from the Sea Devils and have to team up with a pirate queen in order to defeat them. Despite all the odds against them, they saved the world and defeated the group of Sea Devil pirates causing trouble while The Doctor's relationship with Yaz is explored even further. That's right, The Doctor and Yaz have become a couple, you gotta love these kinds of relationships and stuff.

Anyway, what do I think of this episode?

It's dang good, has quite the entertainment value like all Doctor Who episodes have to a degree. And nearing the end of her run, Jodie Whittaker has done an impressive job as the Time Lord. While it sure has been fun, the end is nigh again and nothing lasts forever.

The action was quite well-choreographed and the pacing did not feel off in the slightest, even the actors as well as the crew knew what they were doing with this wild episode.

Overall, LEGEND OF THE SEA DEVILS gets a solid score of 9/10. If you're a long-time Whovian who wants to see the aquatic dinosaur people again, this is just the show for you.

Now, its time for the endgame. Next time, The Doctor will meet some old friends and foes again and face her impending regeneration. Bring on the Fourteenth Doctor, BBC.