A little cheese with my wine! 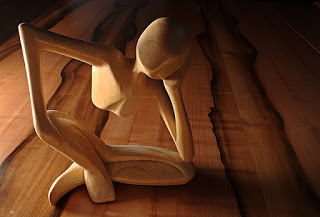 I'm having a little cheese with my whine....  LOL!!!   4 1/2 weeks after fracturing rib and it's one step forward, two steps back every few days. My back muscles are so stressed, I'm sitting with heating pad most of the time while I'm at home so reading a lot.   I was having a crappy day the other day at work and totally lost my temper with one of my technicians. But it was deserved as I caught him in a lie and now he's going to have to work to gain my trust again.

I finished Hidden Salem which was good except they spent too much time on the build up and just a few pages on the climatic part.  Also finished two paranormal romances by Jayne Castle and her alter ego Jayne Ann Krentz with Illusion Town (#14 Harmony) and The Vanishing (#1 Fogg Lake) .

Started a military romantic suspense drama -  DeathWatch by Dana Morton, #1 in her Broslin series, about a woman running and trying to stay one step ahead of an assassin.

Picked up the 2nd book in Empire Drowning series - Bone Shard Emperor by Andrea Stewart, and another library mystery, Department of Rare Books & Special Collections by Eva Jurczyk the other day.  Looking forward to reading both sooner, rather than later.