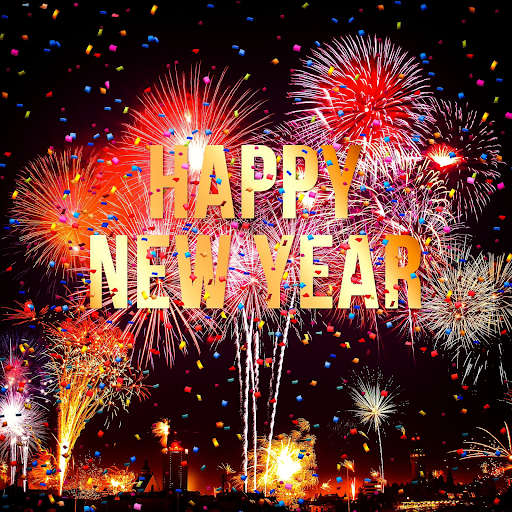 2021 is over and, looking back, we've seen a lot of remarkable movies throughout the year. Before we begin a new year of watching movies, lets go over the top ten best films we saw in 2021. Most of the films are not movies that released in 2021, but there will be films that came out in 2021. Lets go... 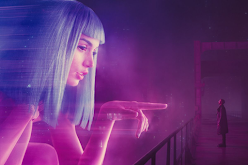 10. Blade Runner 2049 (2017)
Released in 1982, the original psychological neo-noir sci-fi classic Blade Runner was well-received but was a bomb at the box office, however, it gained a cult following in the decades afterwards and there was enough demand for a sequel to be made. Set thirty years after the original movie, a replicant tasked with hunting other replicants discovers a secret that traces back three decades and eventually meets Decker with Harrison Ford reprising the role. R-rated like the original, full of action, swearing and some nudity, we saw this movie almost a year after we saw the first film and it was worth picking out to watch on that fateful weekend. 9/10 stars. 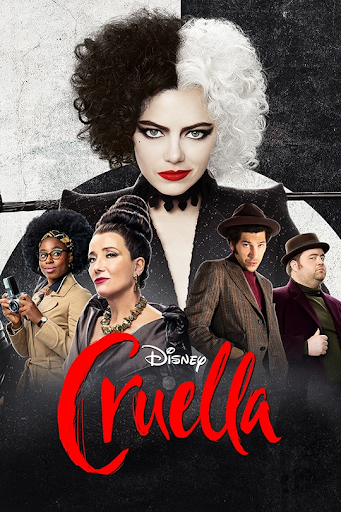 9. Cruella (2021)
Starring The Amazing Spider Man's Emma Stone as the black-white haired villainess and featuring the involvement of the 90s movie Cruella actress Glenn Close, this PG-13 rated Disney film depicts Cruella in her quest for revenge against the one who killed her mother as she ascends to become the very villain we know and hate in the 101 Dalmatians storyline. With an engaging plot, drama and fantastic acting, Cruella is one of those movies you'd enjoy watching. 9.5/10 for enjoyment value. 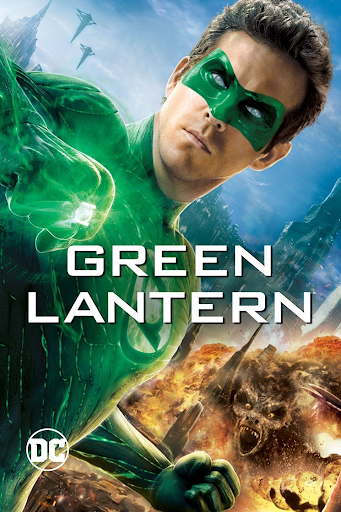 8. Green Lantern (2011)
Starring Ryan Reynolds, who'd already started playing Deadpool in the X-Men films in 2009's X-Men Origins: Wolverine and would go on to play Pikachu in Detective Pikachu, this sci-fi superhero movie sees pilot Hal Jordan find a Lantern Ring after a Corps member crash lands on earth and is tasked with defending the universe and Earth from a terrifying threat. Despite it not performing well when it released, Green Lantern is somewhat enjoyable and deserves a world of respect. 10/10 for superhero greatness from DC and the crew... 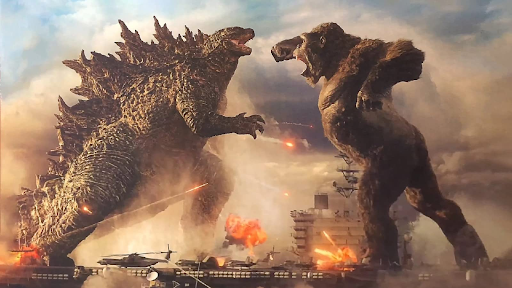 7. Godzilla vs Kong (2021)
After over 7 years of build-up since 2014's Godzilla and 4 years since Kong Skull Island, the two titans finally crossed paths and did battle once again for the first time since Toho's KING KONG VS GODZILLA almost over 60 years previously. The build up was worth it and this was one of the best monster movies we ever saw, the film is a fun ride from the beginning and the ride doesn't stop until you've reached the end. 9/10, go get 'em again, Godzilla and Kong. 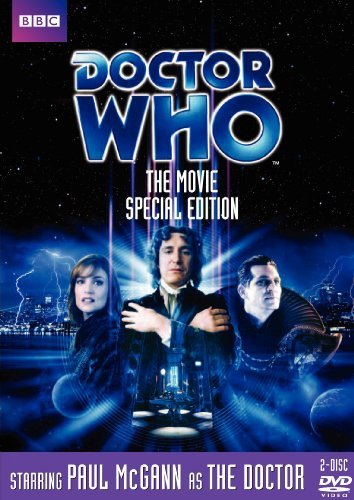 6. Doctor Who: The Movie (1996)
Starring Paul McGann as The Doctor, this made-for-TV movie intended to revive the TV show sees The Doctor fighting The Master to save the world and himself before the start of the New Year after regenerating when he gets shot after landing on Earth after the not-yet dead Master hijacks the TARDIS. Despite not doing well to revive the TV show, the movie is fun and engaging to watch. Doctor Who may have fallen in 1989, but this movie paved the way for the big 2005 comeback! 8/10 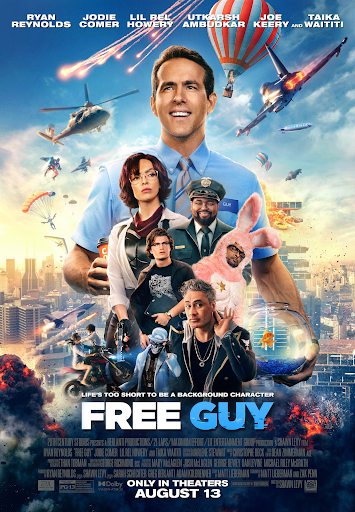 5. Free Guy (2021)
Another fun film starring Ryan Reynolds, this movie seems to mix Ready Player One and The Matrix with The Truman Show as it sees an ordinary NPC discover the truth about the world and sets out to be a hero while gaining attention along the way. Epic, fun in every way and completely through the roof, Free Guy is something you do not want to miss out on. 10/10. 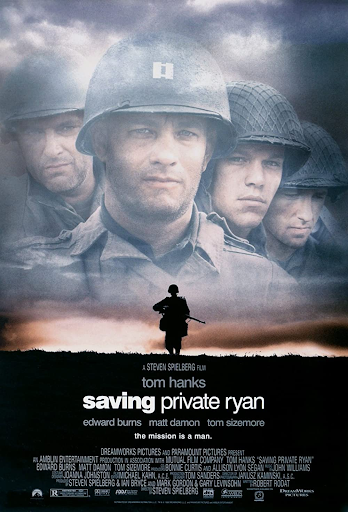 4. Saving Private Ryan (1998)
After holding off on this for years, my father and I finally got the chance to watch this gritty R-rated World War II movie directed by Steven Spielberg starring Tom Hanks and Matt Damon as it sees a band of soldiers search for a private missing in action in Nazi-occupied France during the 5th year of World War II. Bloody and intense, but somewhat easy to watch as long as you see the theatrical version, Saving Private Ryan is a movie worth your time if you can handle violent war movies. 10.5/10... 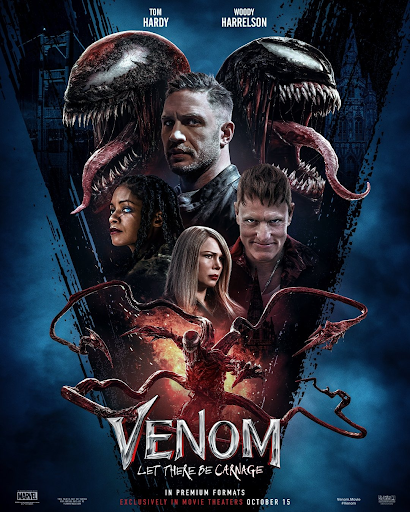 3. Venom: Let There Be Carnage (2021)
After Venom succeeded at the box office in 2018, it wasn't long before a sequel was made. With Tom Hardy reprising his role as Eddie Brock and Venom, this action comedy superhero film sees Eddie and Venom contend with the evil Cleetus Cassidy and the symbiote known as Carnage. Given how violent Carnage is in the comics, this movie figures out how to make Carnage work while remaining PG-13 and features a mind-blowing post-credits scene that sees Venom and Eddie end up in the MCU, almost setting up a potential battle with Spider-Man in Spider-Man: No Way Home. 9.5/10, another fun action film to see around Christmas. 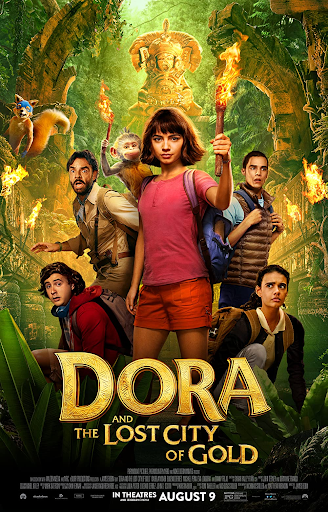 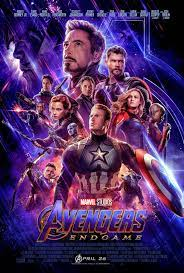 1. Avengers Endgame
The movie that kicked off our year of movie viewings, AVENGERS ENDGAME is the culmination of a decade's worth of Marvel Cinematic Universe storytelling that all started in 2008 and the pay off was very worth it. Following AVENGERS INFINITY WAR, the story sees the surviving Avengers eventually taking the Infinity Stones and undoing the damage done by Thanos before facing a past version of him in one final battle for the fate of the universe. Running at 3 hours long, ENDGAME is an intense, gripping but engagingly incredible superhero movie of the age. 10/10, you must see this.
That's all the movies, see you again later, movie fans!
at January 01, 2022