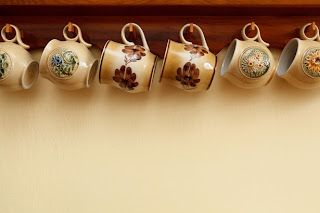 I finished The Eyre Affair. Fun and intriguing story with book hopping and bad guys trying to rewrite stories or killing characters off which really affected the books. Had to keep reminding myself it was alternative  history fiction so stop trying to make sense of the historical aspects.  All the way through the book I was trying to figure out what she sees in Landen and if things will ever work out for them.  Made me want to read Jane Eyre again since that story took center stage for a while.

Also finished Roxanne St Claire's latest in her Dogmother series with Faux Paws. Cute romance involving a runaway bride who is a animal communicator which is a fancy way of saying pet psychic and an nuclear engineer who is a linear factual thinker and sparks fly when they try to help a rescue dog.

"Sahvage has been living under the radar for centuries-and he has every intention of staying ‘dead and buried.’  But when a civilian female sucks him into her dangerous battle with an evil as ancient as time, his protective side overrides his common sense.

Mae has lost everything, and desperation sets her on a collision course with fate.  Determined to reverse a tragedy, she goes where mortals should fear to tread- and comes face to face with the Brotherhood’s new enemy.  She also discovers a love she never expected to find with Sahvage, but there can be no future for them.

Knowing they will part, the two band together to fight against what Mae unknowingly unleashed- as the Brotherhood closes in to reclaim one of their damned, and the evil vows to destroy them all…"