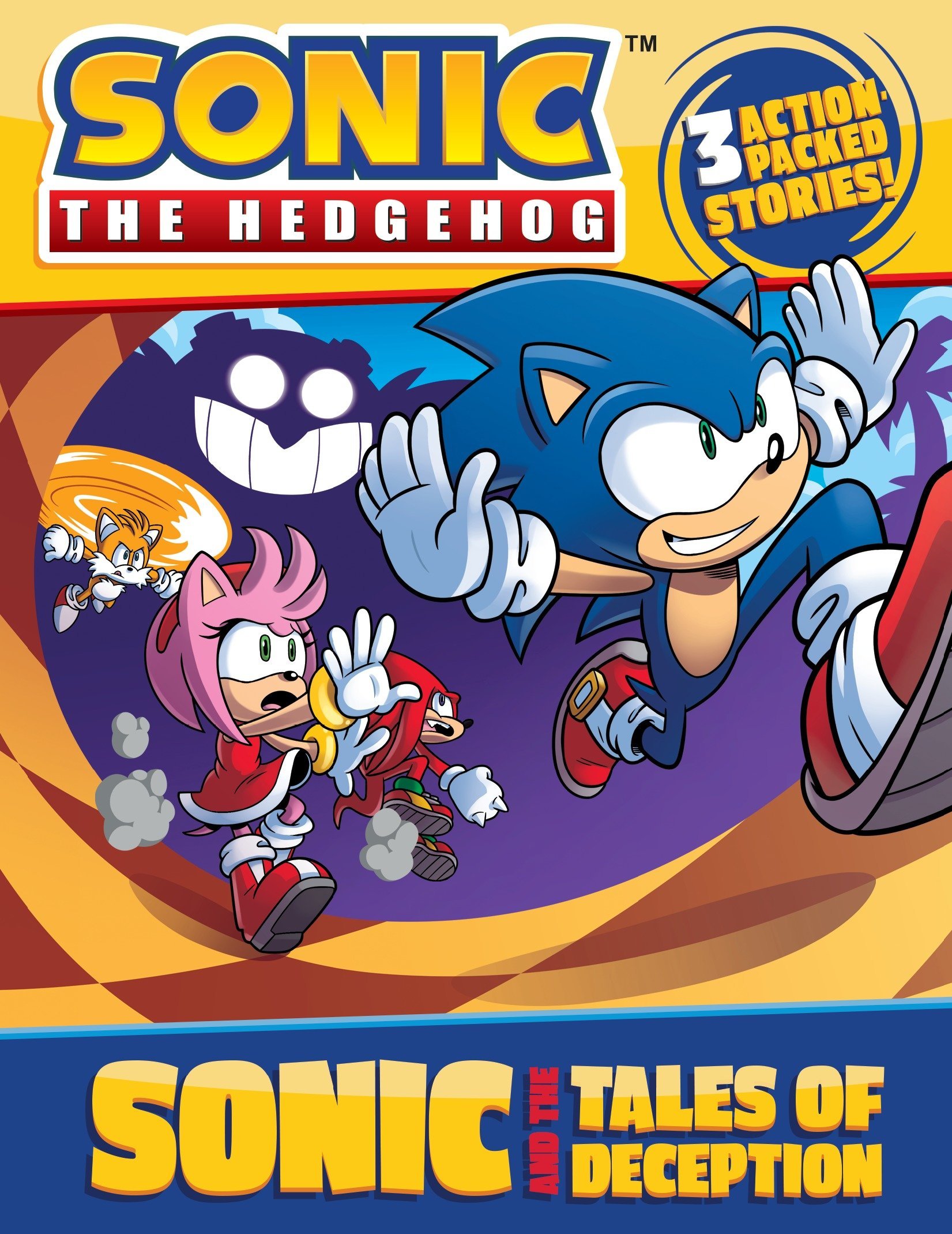 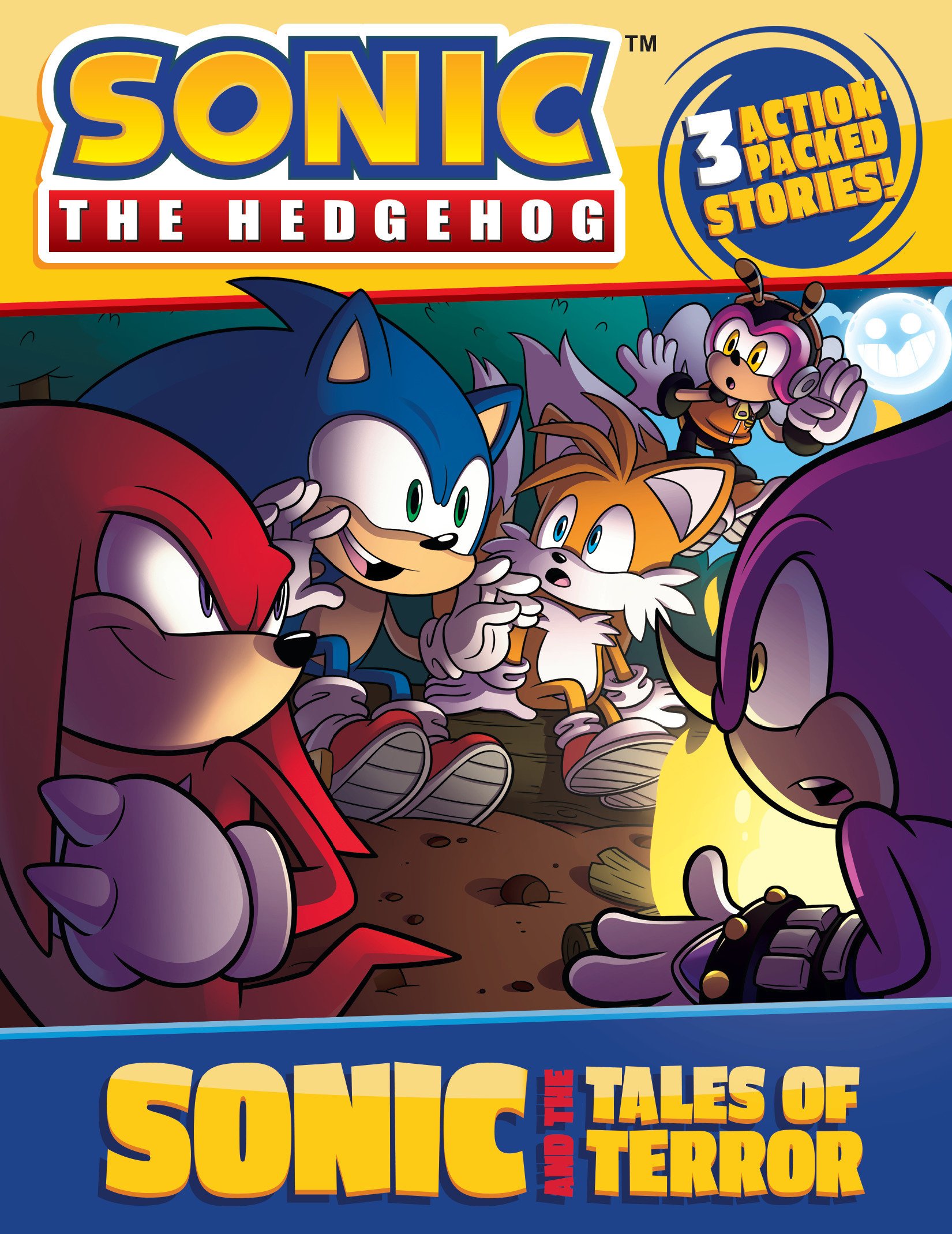 If you've been dreaming of reading Sonic books that aren't comics and wanted to get your hands on some Sonic books capable of telling fun stories featuring the blue blur himself, then you're in luck. In 2018, Penguin Young Readers and SEGA came together and delivered two books within the same year. The books are what we're talking about.

Sonic And The Tales of Deception along with Sonic And The Tales of Terror are three chapters long separately and tell their own stories, from Sonic fighting nanobots inside Knuckles' body to dealing with a fake future version of the blue blur created by Eggman to the return of the Werehog as well as an alien zombie apocalypse, these fun and entertaining stories are perfect for any Sonic fans, be it kids or teens or adults alike.

My thoughts on these books? They're quite good.

Also, if you think the Zombot arc in IDW Sonic is the first time Sonic and his friends have dealt with zombies, then you've missed out on these books because Sonic & The Tales of Terror did a Sonic vs Zombies story just months before the Zombot Metal Virus saga started in the pages of IDW Sonic.
But, if these books technically don't count, you could say the Zombot Arc being the first time Sonic and friends have dealt with Zombies is true from a certain point of view.

As for the story where Sonic seemingly meets a future version of himself only for Future Sonic to be revealed to be an Eggman creation, a similar storyline actually happened in the pages of Fleetway's Sonic the Comic where Sonic met an old version of him who turned out to be a clone created by Doctor Robotnik.

Oh, and if you think the story where Sonic goes inside somebody's body to fight robogerms is a bit familiar, the Archie series did that. While most of the stories found in these books are original and fun to read, they are similar to other Sonic stories from the franchise's past as I've already stated.
However, the similarities between a certain Sonic story and another Sonic story can fly over the heads of new fans while longtime fans might some how recognize them. As long as you get some enjoyment out of these stories, good for you, I hope you go back to read them again and again.

My score for Tales of Deception is a 9.5/10 and Tales of Terror gets a 10/10, all for being incredibly written, the writers of these books and stories need to be hired by SEGA to write for a future Sonic game, along with Ian Flynn and who knows how many other good writers out there.

As you can guess, I actually read these books and had fun reading them. Did they get a smile out of me? Maybe, maybe not, but they were fun. SEGA and whatever American book publishing program is out there should work together more in the future to do more Sonic books, that would be freaking awesome. Imagine if we got a big multi-chaptered Sonic book written by an author we know or never even heard of, that would be incredible, just fantastic on the same level as the Sonic comics.